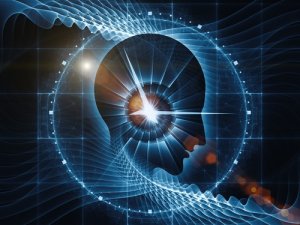 A brief psychology of self-esteem 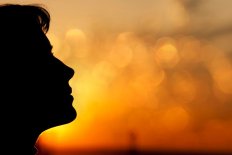 Self-esteem is just a technical word to refer to liking oneself. If we investigate this idea a little further, we can see that self-esteem comes from the capacity to like oneself in one’s true measure: to be able to identify one’s strong points and one’s weak points, and to be able to be reasonably proud of the former and tolerant with the latter. This means, therefore, being able to like what one really is, in a stable way.

Self-esteem also comes from being able to reach one’s goals, which need to be possible and motivating, and not so unreachable that they become crushing. In order to be able to feel comfortable with oneself, the distance between what one is and what one would like to be must be stimulating, not insurmountable. This is where phrases such as “where to put the bar” or be “up to the task” come from. If the bar is too high, it’s a source of constant frustration, if it’s too low, boredom takes over.

When one’s self-esteem is damaged, one can’t accept oneself, nor can one like oneself the way one really is. One will also tend to judge oneself very harshly, which will lower one’s self-esteem even more and will result in the creation of the vicious circle in which so many people who suffer from self-esteem difficulties find themselves in.

What are the sources of self-esteem?

Self-esteem has four different sources that follow each other in development and that combine once the person has reached adulthood.

The first source is the most uncertain of all since we do not have the means to observe it empirically; nevertheless, this source is hypothesized from the observation of the most primitive fantasies in adult patients. We consider that in every small baby there is a stage of self-satisfaction and feeling of absolute completeness in which the baby feels perfectly contented with herself and finds herself submerged in a state of undifferentiated bliss that she believes to be her creation. This state cannot be maintained, of course, without the very active participation of a primary caregiver that provides a sufficiently satisfying context for the baby, but she doesn’t really realise it at this stage.