What is psychological diagnosis? 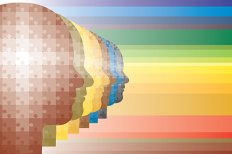 Psychological diagnosis is frequently confused with medical diagnosis of an organic condition, so we will begin by differentiating them in order to have a clearer vision of the field.

Curiosity and ignorance in psychoanalysis 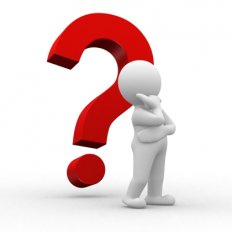 The starting point of all scientific research, as well as that of every child that discovers the world, is the perception of one’s ignorance, then followed by curiosity. Something is unknown and it sparks our attention, a wish to know, to understand. Such is the case in psychoanalysis.

At the beginning on an analysis, everything is ignored, everything is to be discovered: like a vast continent covered by thick forests, winding rivers, and some deserts as well, the unconscious extends itself, waiting to be mapped. The psychoanalyst and the patient do not know what awaits them and experience shows that, in general, as they enter into that continent, they realise that their ignorance is much greater than they imagined. It is interesting to note that this occurs in most scientific research; as soon as one begins to examine a subject, one perceives the extent of its complexity (which, for that matter, makes for the richness of science, and of the human mind). The scope of our ignorance may be discouraging at first, but one must be able to tolerate some degree of it throughout the process since what lies ahead can often be a significant breakthrough.

However, to realise that we don’t know something important, especially when it concerns us directly, generally provokes three different reactions: a) fear – what consequences is this going to have?; b) contempt – I feel so lost about this that I dismiss it to protect myself; c) curiosity – this could be interesting… Now, the fundamental rule of analysis, to say everything that goes through one’s mind or body, means that, sooner or later, certain surprising or disturbing thoughts, images and feelings will appear in the patient’s consciousness and he/she will not know where they come from or what they mean. And, we all have the tendency, when facing something disturbing within ourselves, to try to continue to ignore it, to re-banish it to the dark territories of the unknown and act as if it had never existed. The risk of giving in to this tendency too much is that it reinforces the sterile repetition of the same difficulties because nothing new is brought to the solution of the problem.