The Strata of Being: Inner and Outer Life 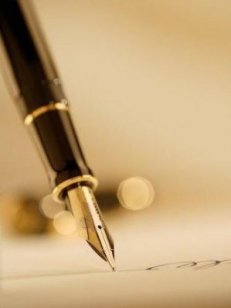 Summary: The author endeavours to understand the relation between difficulties in tolerating mental pain and the resulting impoverishment of the experience of inner life according to their relation to early developmental experiences of frustration and satisfaction of the drives and their degree of symbolization. This is related to some previous ideas on hope that are developed to comprehend a wider significance in patients’ capacity for insight. In an effort to achieve a synthesis of psychoanalytic conceptions ––which historically tend to diversify in increasing complexity­­–– analytic work is considered as the process of understanding the parallel and interwoven development of sexuality, aggression, narcissism, identity and mourning (in the broadest meanings) through the pivotal narcissistic and oedipal stages of development. The author contends that the quality of anxieties at play for patients whose difficulties lie fundamentally in narcissistic or oedipal levels are significantly different and imply dissimilar analytic processes. Two short clinical extracts of the beginning of two analyses are used to portray some of these contrasts.

It's been over ten years since the first issue of the journal Neuropsychoanalysis was published, and almost twenty years since an ongoing series of meetings between psychoanalysts and neuroscientists was initiated at the New York Psychoanalytic Institute. This roundtable discusses and reviews the progress made, the pitfalls and the gains, and the attempt to delineate possible paths forward in this emerging interdisciplinary field.